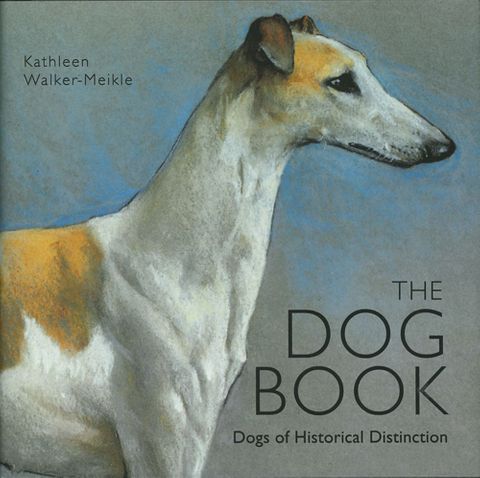 This is the story of man's best friend from the canine gods of Ancient Egypt to the heroic mascots of the Second World War.

Over the millennia dogs have been hailed as gods, demons, saints, military heroes, even reigning kings – and all the while have been the keen hunters, loyal guards and beloved pets we know today.

They feature in Egyptian myth, classical astronomy, medieval romances and early modern portraiture; they took part in the court-life of Imperial China, in early Hollywood film studios and in intrepid expeditions to the North Pole. Featuring the pampered pets of Queen Victoria and Pablo Picasso, popular medieval dog names, regimental mascots of the Napoleonic Wars and tales of canine loyalty through the ages, this beautifully illustrated volume shows how dogs have for millennia been the beloved companions of peasants and princes alike.

Status
In stock for immediate dispatch
Stock Code
170657
Our Price
$16.99
Add to Favourites