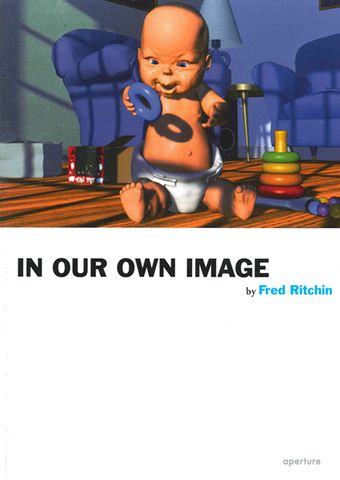 In Our Own Image

Twenty years ago, before the era of digital cameras, cell phones and the internet, Fred Ritchin outlined many of the ways in which the digital age would transform society. In Our Own Image was the first book to address the coming revolution in photography, and asked pointed questions that are increasingly relevant today, including whether democracy can survive the media's facile use of digital means.

By the time a second edition was published in 1999, many of Ritchin's predictions had come true. Computer embellishment of imagery had become a staple in the media and had significantly diminished photography's role as a credible witness. Now Aperture reissues this seminal text, which has continued to shape the debate about digital imaging since its initial publication.

This twentieth-anniversary edition features a preface by the author that contextualizes the book for a contemporary audience.