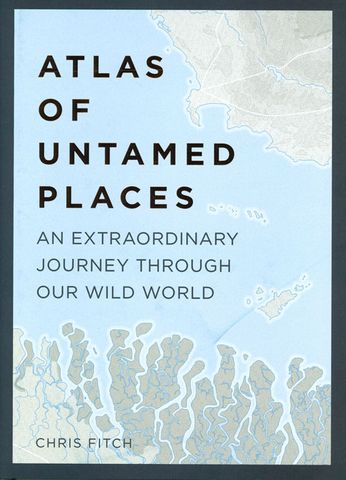 An Extraordinary Journey through Our Wild World
Chris Fitch

In a world that has increasingly become tamed by human activity, the true wild holds a growing mysticism. Rugged landscapes with unspoilt scenery invoke romantic visions of paradise, but there are also intense and powerful wildernesses that produce fear and awe alike and unexplored zones where feral wildlife roams in the shadows.

Chris Fitch takes you on a journey through the world’s most wild places, visiting immensely diverse floral kingdoms, remote jungles abundant with exotic birds, and both freezing cold and scorching hot inhospitable environments. From these natural havens we travel to the extreme and the incredible: lightning inducing lakes, acidic mud baths and man-eating tiger kingdoms.

We encounter places being reclaimed by nature, such as Chernobyl, that after being left abandoned for years are returning to a natural wilderness, free from human intervention. Not forgetting those most bizarre of destinations, such as the tidal surges of the Qiantang River, the bridge to Modo Island that emerges from the sea and the strange magnetic pull of Jabuka rock.